In December, the first phase of the Youth 4 Love 2 project was concluded, characterized by a qualitative survey of the needs and experiences of girls and boys, teachers and parents regarding peer and gender-based violence.

Beyond differences related to the national and local contexts, violence inside and outside the school context has emerged as a widespread experience in the stories of students, teachers, and parents.

The students’ stories are populated with all forms of violence: physical, psychological, and verbal. Both online and offline types of violence were present and it was also clear that the two mingle with each other: violence often develops back and forth between the online and offline life. Many reasons behind violence were identified, and often the main focus was on the family problems of those who perpetrate violent acts, both girls and boys. According to this view, these girls and boys are seen as victims and perpetrators at the same time. Prevalent forms of violence vary depending on the country: for instance, while “cat-calling” (specific form of verbal sexual harrassment lived by girls in the public space) was prevalent in both Belgium and Italy, in Romania being bullied for physical disabilities was prominent, finally, in Greece racism was one of the key issues which emerged in the focus groups.

Interestingly enough, students, both girls and boys, described violence as “inevitable”, something that you cannot really avoid. For example, girls experiencing cat-calling often rationalize it saying that boys and men “always behave as men”, and there is not much to do to solve this situation. A similar attitude has emerged for violence on the ground of racism or ableism.

According to all the collected data, the pandemic has worsened an already difficult scenario, in terms of increased anger, educational disparities and therefore, violence.

This is an important insight of the project which calls for specific intervention.

A transversal result across all schools and countries is the burden of responsibility placed on teachers, in the face of the lack of appropriate tools and specific training; as well as the request for additional efforts in preventing measures, besides the ones already in place to address the violence when it has occurred.

Lastly, students’ families seem to play an important role in the fight of violence among students. Indeed, in all countries, students, teachers, and even parents themselves, are aware of the fact that what happens inside the family has a great impact on the life of both boys and girls. 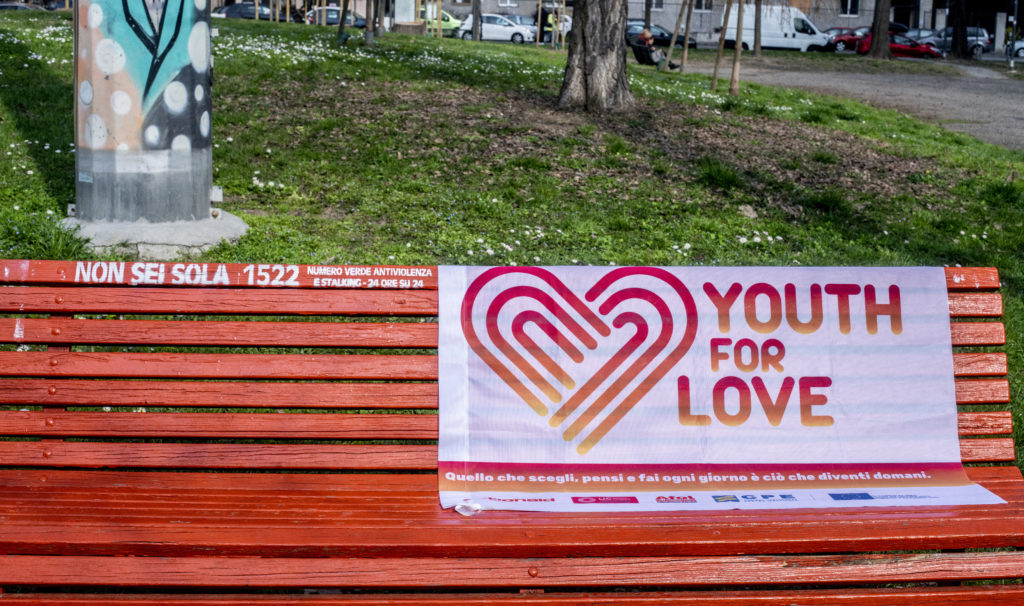